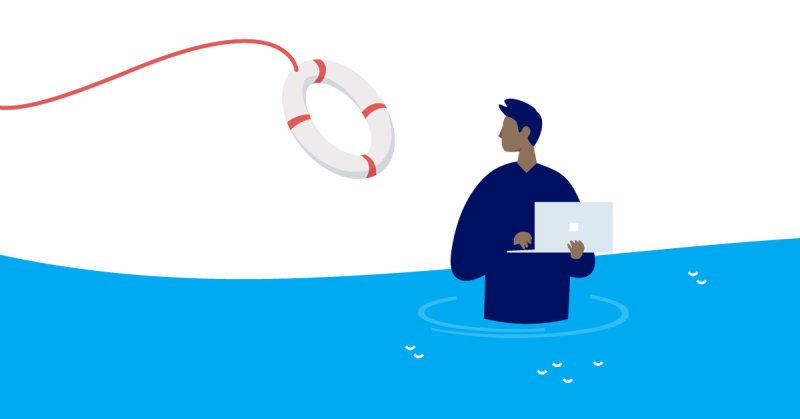 Today the UK government unveiled their new Subsidy Control Bill. The law will govern how businesses are subsidised from 2022. According to Kwasi Kwarteng, Business Secretary, the new scheme is designed to back new industries and create jobs across the UK.

Following the terms of Brexit, UK businesses were no longer eligible for the EU subsidy scheme. The “agile and flexible” system that replaces it will allow British businesses to benefit from faster financial support. It’s part of the government’s levelling-up agenda for economic growth and green industry. Read on for an overview of what’s changing for British businesses below!

Under the EU State aid scheme, subsidies took longer to go through as officials in Brussels had to approve them. This frequently caused delays and was seen by many as overly bureaucratic and slow. The new system will keep all decisions on UK businesses inside the UK governmental system.

State aid rules were a main sticking point during Brexit negotiations. While the EU wanted to protect a level playing field by keeping the UK aligned to its own rules, there was huge resistance from our side. The new scheme aims to give more autonomy to British government directly while still following the World Trade Organisation (WTO) rules.

What is a subsidy?

Throughout Brexit negotiations, we heard a lot about farmers’ subsidies and “level playing fields”. But what exactly does that mean? Well, a subsidy is essentially a financial contribution that has some benefit to the person or business who receives it. It’s funded from public money and could be a cash payment, a loan with relatively low interest or a government guarantee. They help support businesses, usually so that they can pass on lower prices to the public. This will be part of economic policy, and the latest changes look set to lend a hand to emerging industries and greener businesses.

The new scheme will introduce two new categories to deal with more controversial subsidies. These are Subsidies of Interest and Subsidies of Particular Interest, which will allow authorities to take a more thorough look at some applying businesses. The difference between these and regular subsidies won’t be clear until the government provides more information.

Not a 70s revival

Kwarteng has emphasised that this won’t be a repeat of the 1970s. The fear from many critics is that the government will have too much involvement in running the economy. A fair system needs to be in place to avoid picking out their winners and supporting companies that are simply unviable. The focus, we’re told, is absolutely on businesses that can have a strong future ahead of them.

According to the government, this new approach will deliver strong benefits to local communities and have value for the British taxpayer. But until we see any clear outlines of what they’re looking for and how the process will work in reality, we’re a little in the dark.

Devolved administrations can award subsidies to businesses they feel deserve them. They will all need to follow the same principles, including value for money. There will be a subsidy advance unit within the Competition and Markets Authority to decide if a subsidy has been awarded fairly.

Scottish and Welsh governments may not be pleased. They had wanted more control over state aid policy within their nations after Brexit. However, ministers have said that the new system would stop subsidies that move jobs and economic activity from one part of the country to another.

No area of the UK should be disadvantaged by the subsidy programme. That means that there can’t be a negative impact on a region if one business or industry based in another part of the country is awarded a subsidy. This also means that larger companies and corporations can’t play different nations, regions or cities off against each other.

Given how contentious the subsidy point was during Brexit negotiations, we can expect the EU to keep a close eye on this scheme. For British businesses, the more streamlined structure should lead to faster funding. And in Kwarteng’s words, the new scheme is part of the plan to “make the UK the best possible place to start and grow a business”.

Watch out for further updates to the scheme to see how you might be able to benefit. In the meantime, if you’re looking for quick and flexible funding to boost your business now then head to our website.